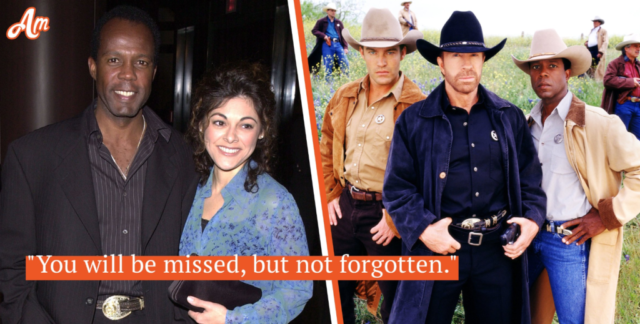 Clarence Gilyard, “Walker, Texas Ranger,” “Top Gun,” “Die Hard,” and “Matlock” star, passes away at 66.
For decades, he was a “beacon of light and strength” for his students and colleagues.
He woke up one morning at 3 to pray for his son and daughter with his wife of 21 years.

“Walker Texas Ranger” star Clarence Gilyard has passed away. The star who graced the screens in the 80s, 90s, and 2000s was 66.

Gilyard was beloved across many platforms, including by his fans, his students at the University of Nevada, Las Vegas, the Department of Film, his fellow professors, family, and friends. He will be missed by those whose paths he crossed and the many his life impacted.

In a tribute to Gilyard, the film department chairman at UNLV and Gilyard’s fellow professor, Dr. Heather Addison, said that Gilyard would be “missed, but not forgotten.” 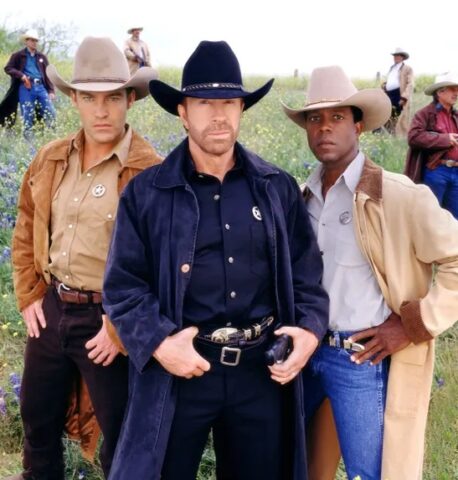 Addison recalled welcoming Gilyard to the institution and working with him for the past 15 years. She also remembered watching Gilyard on “Die Hard,” thinking she would one day want to work with him. That dream came true when Gilyard took a sabbatical from acting and became a professor.

She thanked Gilyard for his love, sacrifice, and commitment, before passing her condolences to his family and friends. For many, Gilyard was more than just a teacher and a celebrated actor, and as Addison wrote: “Professor Gilyard was a beacon of light and strength.” 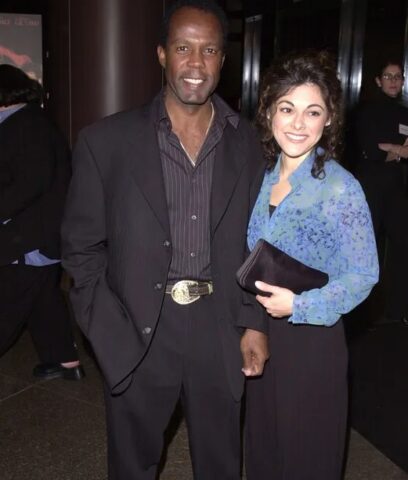 In the series aired in the 90ss, Gilyard played alongside his best friend and fellow Texas Ranger Sergent, Norris (who played Cordell Walker), busting criminals and fighting them in a bid to protect their city Dallas from the bad guys.

However, he eventually took time off films and movies and, in 2006, became an associate professor at UNLV, only returning to film in 2012.

Why Did Clarence Wake up at 3 a.m. To Pray for His Kids With His Wife?
Besides his respected roles as a movie star and professor, Gilyard was also a family man. He was a devoted husband to his wife of 21 years, Elena, and a loving dad to two children, a daughter, and a son.

His prolific career aside, Gilyard believed that his main job and purpose was to be a doting father to his children and to pray for them always. During an interview with Family Rosary, Gilyard disclosed that he and his wife constantly prayed for their kids.

The “Sons of Thunder” actor knew that despite raising his children to be upstanding people, external influences could lead them down the wrong path. He said at the time:

“My job is to pray for them without ceasing and ask for everybody’s intercession whether they’re on earth or not to intercede for the souls of my 20-year-old daughter and my 21-year-old son.”

Gilyard knew he was raising two incredibly bright kids with good hearts. Still, he also recognized that they were growing up in a brutal world, economically and socially, and without praying for them, he feared their lives would not be as good.

That said, he asked them to dedicate at least an hour of mass a week to God. He believed if he and his wife continued to pray for them, a saint in heaven would one day go to God and plead for him to do something for his children, all because he woke up at 3 in the morning to pray for his daughter Rachel and son Paul.