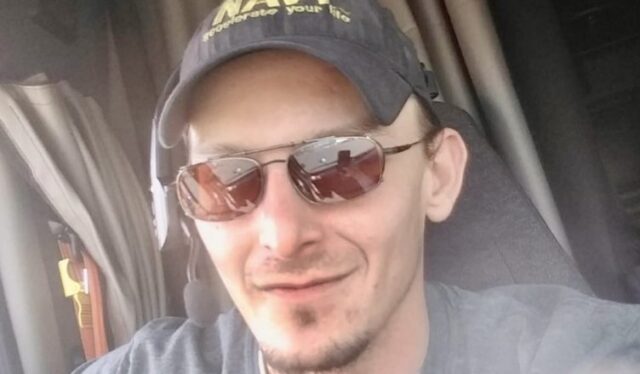 Gary Wilburn, a truck driver, was dubbed a Highway Angel after assisting an injured Arkansas state policeman who was trapped inside his car following a catastrophic i ncident.

The prize was bestowed by the Truckload Carriers Association, who also shared the ‘amazing n arrative.’

Wilburn was driving slowly in heavy traffic on the afternoon of October 4 in Forrest City, Arkansas. On the side of the road, he came upon a crashed State Trooper’s truck.

Every other driver was driving by without stopping to look inside.

“I was stuck in traffic for an hour before I noticed the officer,” the truck driver from San An tonio, Texas, explained.

“Some of the things I witnessed were insane—no one is contacting the cops, cars are passing by, and no one is stopping to aid him.”

Wilburn, who works for Anderson Trucking, called 911 to report what he discovered.

“He was severely banged up,” Wilburn added. “Both lower and upper legs were fractured, and he was pinned in.” His legs were severely crushed.”

He then remained with the trapped officer until help arrived and he was taken to a nearby hospital.

Wilburn, who is still outraged that no one stopped, says he has no idea what caused the mishap but that he is normally the man for the job.

“I’m the fool that runs into burning buildings and rescues dogs.” I can’t go on with my day when I see anything like that.”

Since the program’s start in August 1997, approximately 1,300 professional truck drivers have been named Highway Angels for demonstrating extraordinary kindness, civility, and courage on the job.