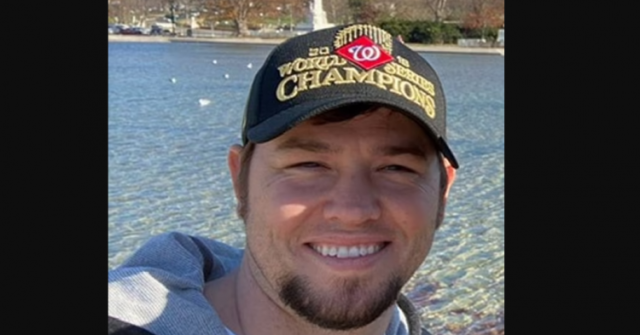 Cody Hiller believes that there are only two genders – boys and girls. As a high school physical education teacher, he makes sure boys and girls are clearly divided up and that no member of either sex gets a chance to peek into the other gender’s locker room.

That’s why Cody Hiller refused to let a transgender boy get changed in the boy’s locker room, which has caused him to get suspended from his job as a physical education teacher.

Now, parents are calling on the Illinois high school to do the right thing and let the transgender boy get changed in the boy’s locker room.

However, Hiller, who is a married man with six children, believes that transgender boys should get changed in the girl’s locker room because they were assigned the female gender at birth. 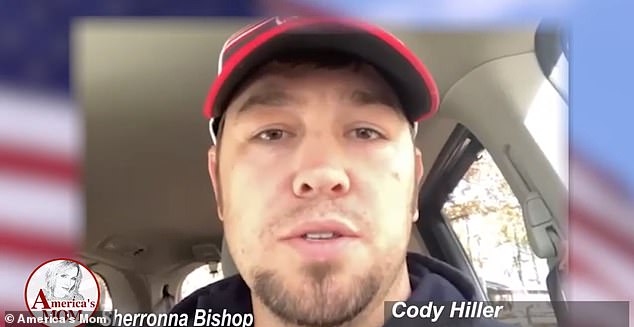 Last month, Hiller was put on administrative leave at West Frankfort High School because he prevented a transgender boy from getting changed in the boy’s locker room.

Hiller refused to let the transgender boy get changed in the boy’s locker room and even went to the school leadership to tell on the student because he “wouldn’t allow that to happen” under his watch as a physical education teacher at the Illinois high school.

“It’s not safe for anybody,” Hiller told Sheronna Bishop. “This is not against this particular student, I feel for this student and I do believe there needs to be protections for that student. It’s just not in the boys’ locker room.”

Although Hiller was the only person who was willing to speak out against the transgender student’s desire to use the boy’s locker room, he believes there are other educators at the Illinois high school who believe in two genders just like him. 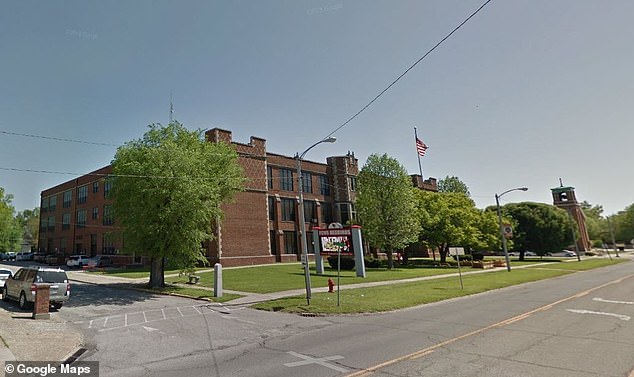 However, he felt that the other people were too cowardly to come forward to defend their antiquated views because they were “afraid to lose their jobs and livelihood,” which he considers being an “understandable” reason not to speak out against the transgender student.

“It wasn’t a choice,” Hiller also said. He made it clear that he was willing to lose his job in order to keep the transgender boy out of the boy’s locker room. “If it costs me my job, then it costs me my job.”

Now, parents are speaking up in defense of Hiller and are asking the school board not to fire the physical education teacher. These conservative parents are begging the school district to “do the right thing.”

“This is a bad law,” James Conyers said, according to WSILTV. “You need to stand up for good laws and laws that mean something to everyone. I’m disappointed in how you’ve done your jobs.”

Mom of two, Casey Smith, believes that “kids change their minds,” so who is to say that this transgender boy is really a boy?

“What happens when they change their mind and my son is the one in the locker room with a child who’s now decided they’re a girl again?” Smith asked.

Do you think transgender boys should be allowed to use the boys’ locker room?