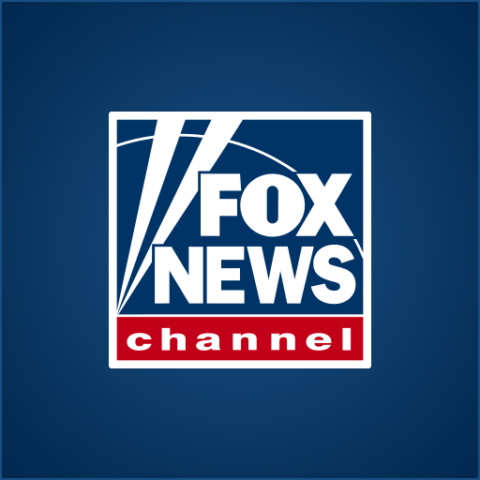 Fox News continues to dominate the ratings leaving rivals MSNBC and CNN in the dust. Fox News delivered the third highest-rated year ever in cable news history for 2022 in total day viewers.Fox finished the year as the number one cable network in primetime and total day in viewers in basic cable for the seventh consecutive year and the highest-rated cable news network for the 21st straight year.According to data from Nielsen/MRI Fusion, Fox News attracted the most politically diverse audience in cable news with more Democrats, Independents and Republicans tuning in than any other network in total viewers and the younger A25-54 demo.

Fox News had its second-highest share of the cable news audience in its history with 53% in total day in the 25-54 demo. The network also drew 55% of the primetime audience in total viewers.Fox News CEO Suzanne Scott said“From America’s choice on election night to the home of late night’s smash hit show, 2022 was a testament to our unmatched skill in delivering the most innovative news and opinion programming to our audience whichcontinues to rank as the most politically diverse in cable news.I am beyond proud of our entire team’s incredible achievements this year.”

Fox News scored the top 13 out of 15 programs in cable news with total viewers, including The Five, Tucker Carlson Tonight, Jesse Watters Primetime, Hannity, Special Report with Bret Baier, The Ingraham Angle, Gutfeld!, Outnumbered, America’s Newsroom, The Faulkner Focus, Your World with Neil Cavuto, America Reports and The StoryFox also had the top 15 rated shows in A25-54 and the 13 highest-rated shows with the 18-49 demo.

Fox News’ hit show ‘The Five’ continued to break records.For the first time in television history, a non-primetime cable program closed out the year as cable’s most-watched in total viewers. Airing at 5 PM/ET, ‘The Five’ crushed all daytime and primetime programming on CNN and MSNBC, garnering cable news’ largest audience in 2022 with 3,432,000 viewers and 465,000 in A25-54.