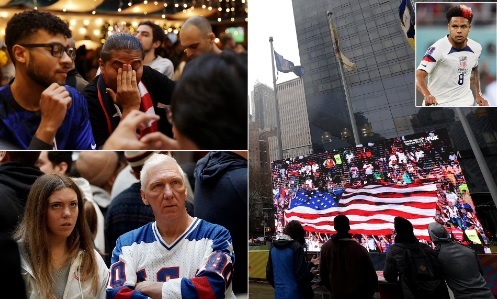 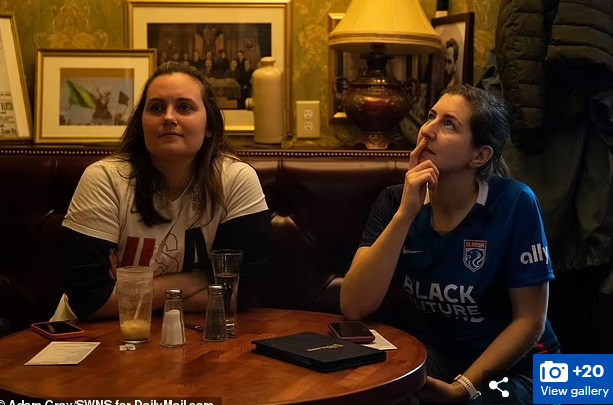 Confidence had been growing among Team USA fans through the group stage after the Americans improved upon a disappointing 1-1 draw with Wales to tie favorited England, 0-0, and beat Iran, 1-0, and qualify for Saturday’s game. 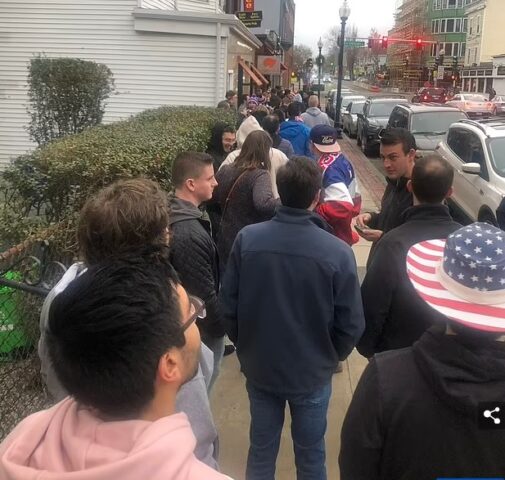 Unfortunately, Team USA failed to convert on a series of chances, while Memphis Depay and Daley Blind gave the Dutch an insurmountable two-goal edge.

Haji Wright would ultimately cut Holland’s lead in half in the 76th minute, but Denzel Dumfries put the Dutch back up 3-1 in the 81st.

Saturday’s game marked the first time Team USA trailed all tournament, which led to a much different atmosphere at the bars and outdoor viewing events that dotted the United States since November 21.

Many American soccer fans had grown accustomed to gathering around televisions at odd hours to catch the action from Qatar – something they didn’t do in 2018, when the US failed to qualify for the World Cup, or 2014, when the tournament was played at more convenient times in Brazil. 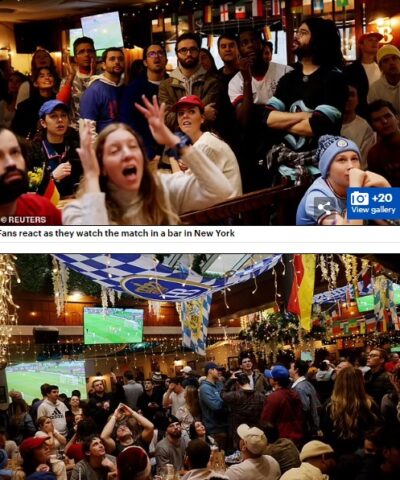 Saturday was no different, as scores of supporters were seen lining up before sunrise.