On December 4, 2022, the Bob McGrath Facebook page shared an update about the star. In a throwback photo of the smiling “Sesame Street” legend, the dates 1932 to 2022 were posted.

In the caption, the McGrath family revealed they had sad news to share. They announced that the actor had passed peacefully at his home ten years close to reaching 100, at age 90.

The family said he’d died surrounded by his family members. The late musician was well known for being one of the original human characters on the children’s show, “Sesame Street.”

In 1969, Bob debuted on the television series when it had its pilot episode. He starred as Bob Johnson and was featured on 47 seasons and five decades of the children’s show.

In 2017, the star had his last appearance on the series but continued honoring his role on the show. He attended different public events that were linked to the fan-favorite show. 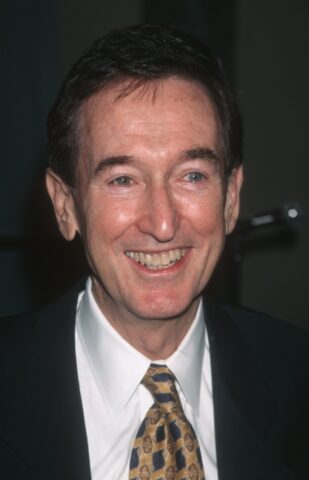 Upon death, Bob was survived by his wife of 64 years, their five children – two sons and three daughters – plus eight grandchildren. His wife played a significant role in the star’s life until his.

Who Was the Love of Bob’s Life Who Was His Main Pillar All the Time?
Bob was brought up on a farm and had intended to study engineering when he won a music scholarship and chose to go for it. He initially spent a year at the University of Michigan before attending a further three years and gaining a bachelor’s degree. 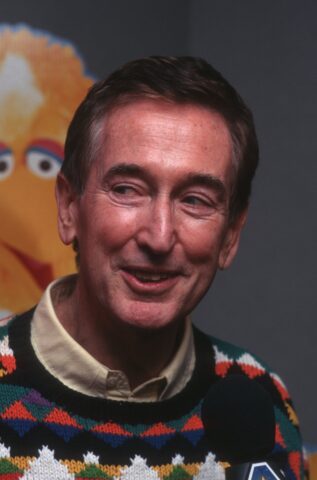 In New York, he attended the Manhattan School of Music, where he earned a master’s degree and then gave teaching a go. That was when he met Ann Logan Sperry, a fellow teacher.

The star left teaching to become a performer; Ann became one of his close team members. In the past, Bob credited her teaching background for her contribution and “tremendous understanding of children,” adding:

“She has been very helpful to me.”

In 1958, Bob tied the knot with Ann before they welcomed their brood. During a 1987 newspaper article, the artist confessed how much he liked how his life was going at that point with his wife and family. 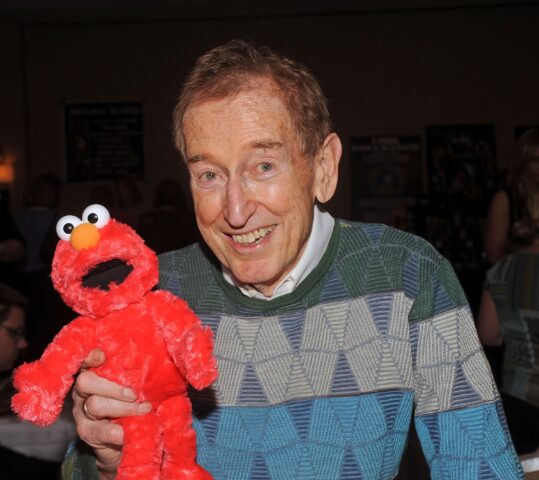 He and his wife supported each other and worked together while raising their children in a happy environment. The couple continued to make the most of their lives until the actor died.

How Did Bob and Ann Still Enjoy Life Together till His Last Breath?
Until Bob took his last breath, he and his wife made the most of their lives. For instance, on December 23, 2021, days before Christmas Day, the couple shared a lengthy Facebook post with a video of the two looking at each other with love in their eyes while smiling.

In the clip, Bob and his wife seemed happy while wearing Christmas hats as they sat in front of a Christmas tree. The celebrity revealed how the year had been a challenge but that they’d had things they wanted to share.

The couple [Bob McGrath and Ann McGrath] wore green top hats to mark the special day and smiled while the star held his wife close.
He revealed how they’d spent most of the year quarantined against the COVID-19 pandemic. The duo did Zoom chair yoga thrice a week while Ann took piano lessons.

His wife also took up doing puzzles, and he kept busy gardening plus, he and Ann sometimes took walks. Their children regularly visited with their families, and one granddaughter would help them with preparing meals and keeping the home running smoothly, with Bob stating:

“Ann and I could not be more grateful for all the support we’re getting right now.”

They had a big family party in their backyard for his wife’s 88th birthday in May 2020. He relaxed two videos and tried to sell his extensive CD collection before noting how he hoped to virtually meet up with his former “Sesame Street” colleagues in 2022 for Galaxy Con.

Ann’s husband also wanted to release new music in 2022. The couple shared another Facebook post for 2021’s Valentine’s Day, showing them beaming as they embraced and stood behind some flowers.

The former “Sesame Street” actor and Ann celebrated another essential holiday, St. Patrick’s Day, in March 2022. The couple wore green top hats to mark the special day and smiled while the star held his wife close.