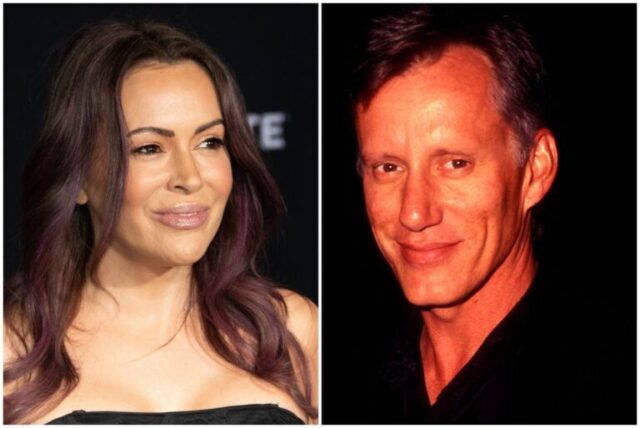 Readers of Twitter know that Alyssa Milano “gave back” her Tesla because we don’t know, she thinks Elon Musk has turned Twitter into a hotbed of white supremacy or something, and in place of her “EVIL” Tesla, she bought a Volkswagen to show him!

Imagine how stupid someone has to be to say they “gave” a car back because of white supremacy, then buy a VOLKSWAGEN and brag about it on an evil white supremacy site, a car with a history with Hitler and the Nazis.

She sent this to millions of people through Twitter. JD Rucker’s response below nails it.

When this tweet from James Woods was added to the mix, it made things even worse for her.

James Woods is SAVAGE! I love it!

I doubt if she has the ability to lear any history lessons. Perhaps her agent could get her a part in an historical movie. Hmm, maybe the founding and manufacture of Volkswagens. It could be called “The People’s Car.”

That’s where my oven mitt went!

The person wearing this crocheted toilet seat cover on her face needs a few history lessons. The science lessons would clearly be a waste of time. pic.twitter.com/gC7ZpUYMw3

This is what happens when karens virtue signal too hard

Some Hollywood “stars” need to periodically be reminded that, without a script, they really don’t have much to add to the conversation. Present company excluded, of course.