Skip to content
Home Stories Peyton Hillis Discharged from Hospital After Saving His Kids from Drowning: \’Truly a Miracle 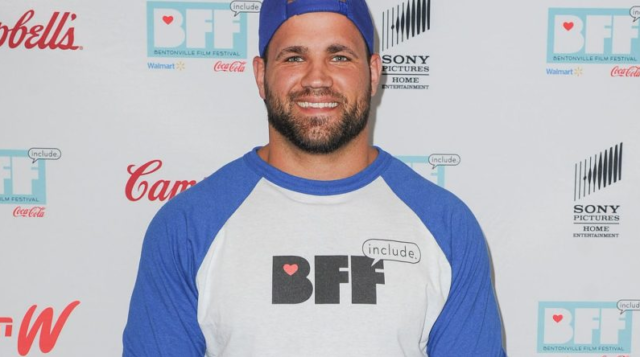 Peyton Hillis is now out of the hospital and on the mend after saving his kids from drowning.

Hillis, 36, was discharged from a Florida hospital on Thursday, his sister, Hayley Davis, posted on Facebook.

Hillis had been in the hospital since Jan. 4, when he was taken by helicopter and placed on a ventilator in the ICU after saving his kids. He was initially unconscious, but taken off the ventilator a week later.

Davis had also jumped in the water to help that day and had to go to the hospital in an ambulance before getting released.

In her update Thursday, Davis said that “everything health-wise is looking good and has all improved” for Hillis and called his progress “truly a miracle.”

Davis said that her family’s “lives were rocked” after Hillis was helicoptered to the hospital. She recalled seeing her brother “laid out on the sand unable to move” while her mom ran “back and forth” between their children as medics treated them. 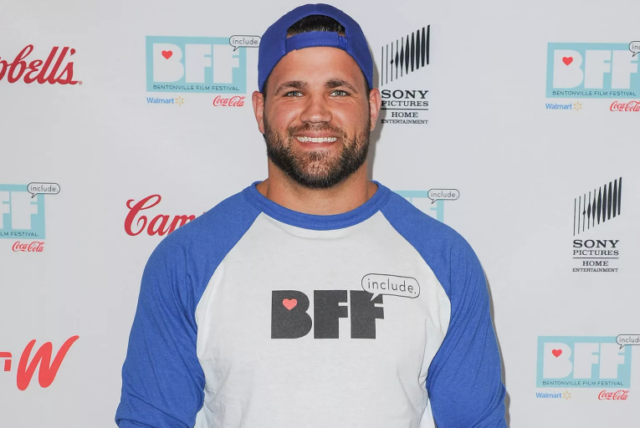 “God was truly with us that day,” Davis said. “He guided us and protected us all and I am so thankful for his provision.”

Davis added that her family is “all so thankful for the prayers and kind words over the past few weeks.”

Prior to his discharge, Hillis enjoyed a visit from legendary running back Emmitt Smith. “I had the opportunity to visit a recovering hero this week,” Smith wrote in a tweet. “Praying for his healing.”

The visit was especially meaningful for Hillis, who told ESPN that he idolized Smith growing up in a 2011 interview. “My football idol growing up, I was named after Walter Payton, but my idols at RB were Barry Sanders and Emmitt Smith,” he said.

Hillis played in the NFL from 2008-2014 with the Denver Broncos, Cleveland Browns, Kansas City Chiefs and New York Giants. He also graced the cover of the Madden ’12 video game and has since taken up acting.