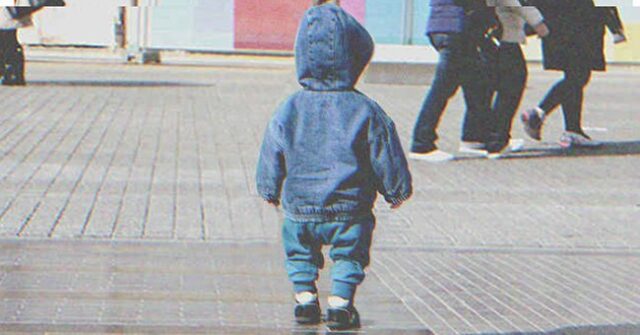 An old lady named Sheila adopted an abandoned boy named Roy. They were living happily as a family until one day, his birth mother decided to show up at their doorstep to try and take him back.

Sheila was a 65-year-old woman who lived with her husband Floyd. One day, they were walking down the street after making a quick grocery run when she saw a little boy, alone and confused.

She realized the boy was lost, as he was crying and had no adults around him. She decided to approach the boy to see how she could help. 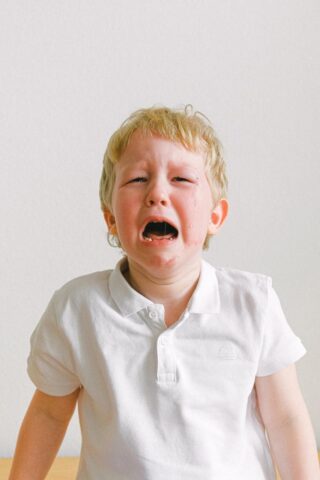 “Are you okay, sweetheart? Where’s your mom?” Sheila asked. The boy, who looked to be about four years old, simply shook his head.

“She was crying and said ‘Goodbye, son,’” the boy replied.

Sheila realized the boy had been abandoned and decided to take him home while she called the police. “I know you’re scared, sweetheart, but everything will be alright. I’m Sheila, and I’m going to help you, okay?”

The boy nodded, and slowly started warming up to her. She told him they’d wait at home, and she would call people who could help him.

Once they got to her house, she prepared a sandwich and juice for the boy, who introduced himself as Roy. She then called the police and explained the whole ordeal.

After a couple of minutes, police arrived at their doorstep. Roy hid behind Sheila, who did all the talking.

“I found this note in his pocket,” she said, handing it over to the police. The note read: “I can no longer provide for my child. He is better off without me. I am sorry, Roy.”

“While we search for his mother, we would have to send him to an orphanage,” they said. 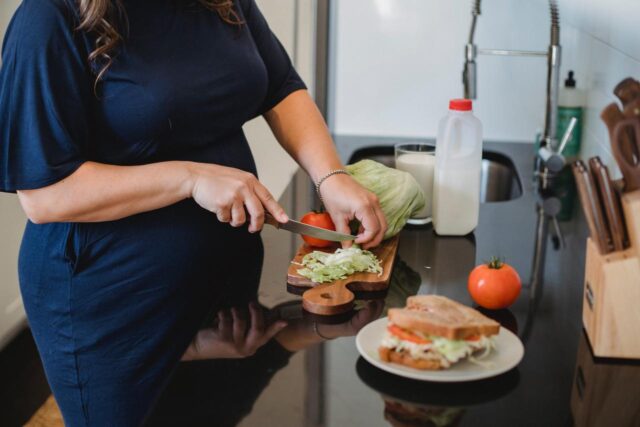 “Orphanage? No! My mommy said that’s where kids go if they don’t behave properly,” he cried. Sheila was opposed to this idea as well.

“I’m willing to become his foster parent until we find his mother. If we don’t, then I’ll take all necessary steps to adopt him legally,” Sheila declared.

Sheila raised Roy alongside her husband Floyd, the same way they raised their children years back. Their children had all moved out and were in different states with their own families.

Although they lived modestly, Roy was grateful that he had loving parents who cared for him and provided him with all the necessities. 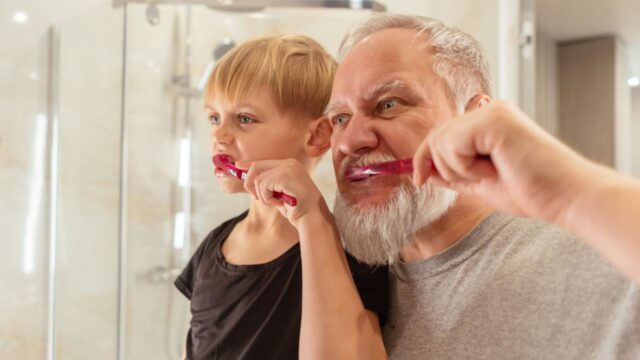 They would visit the park on weekends, play on the field together, and have fun picnics as a family. On weekdays, Sheila and Floyd would also help Roy out with his homework and spend dinnertime talking to one another.

Despite this, Roy would still think about his birth mother and wonder where she is. He envied other children who were in the arms of their loving parents while he was abandoned at such a young age.

Thirteen years later, when Roy was 17, something happened. His birth mother suddenly came to their house.

Dressed in crisp designer clothes, she got out of a large bulletproof SUV that Roy had only seen in movies. She introduced herself as Roy’s mother, Lisa, and both Sheila and Floyd were stunned.

“I’ve been working hard for the past ten years, hoping to live a better life than I did before. I have enough money now, and I can support my son. I just got married to a millionaire, and we’re both ready to take my son back,” she explained.

Hearing this, so many things popped into Roy’s head. If he lived with his rich mother, he would be given all the luxuries he would only see from his classmates. He’d have all the latest gadgets and be able to afford all the clothes and shoes he’d been wanting to own.

Sheila looked at Roy and smiled. “It’s your choice, sweetheart,” she said, her voice cracking as tears started to fill her eyes. Although she loved Roy dearly, she knew she had no right to take him away from his mother if he wanted to return to her.

Roy walked up to Lisa and said: “I want to be with you. You’re my mom, and children are supposed to grow up with their moms – moms who love and protect their children,” he started. His birth mom pressed a hand to her chest, touched.

“But how can I trust someone who left me on the street, hoping someone would just pick me up and take me to safety? I was left on the street like a stray dog,” Roy proceeded to say with his voice shaking.

“No, I refuse to go with you. I know what it feels to be loved by a mother, and it’s not because of you. I will stay with the person who saved me, accepted me, and raised me to be who I am today,” he said, walking over to Sheila and giving her a big hug.

With that, Lisa left, heartbroken. The next day, she returned and gave Roy a check with a hefty sum. “This is everything I have under my name. I feel terrible that I left you on the street, and I feel that I owe you. Please, accept it and build a good future for yourself,” she said before leaving.

Roy took it but decided not to do anything with the money. Days later, Lisa came back and revealed that her husband had filed for divorce when he found out she gave her savings to Roy.

“I have no place to go,” she cried. “I’ve been begging on the street, but I feel I have no place here. I will move to another city and find a life there. I just wanted to see you one last time,” she explained.

Roy looked at Sheila, and Sheila gave him an approving nod. “Now you know how it feels to be left on the street with nothing. You did the same to me,” he told her.

“But I was not raised to become a selfish child. My mom taught me to help those in need, so I’m extending a helping hand to you,” Roy said, opening their home’s door a little wider.

“You can stay here with us for the meantime,” Sheila chimed in.

After settling in, Lisa got a job at a local restaurant and started to earn money for herself. When she earned enough, she rented an apartment nearby and remained in touch with Roy and Sheila.

Meanwhile, Roy could not get himself to use the money his mother gave him, so he donated everything to a fund that helped children abandoned by their parents.

Roy continued to live with Sheila and Floyd and studied hard in order to land a good job and give back to them. He would treat them to delicious restaurants and take them on special trips whenever possible, and he also taught his own children the same values they instilled in him.

In the end, Roy also forgave Lisa. While they never became as close as he was to Sheila and Floyd, he would still make time for her and make sure she was living comfortably, even while keeping a distance between them.