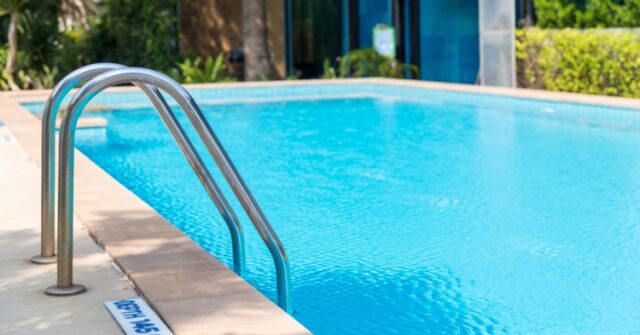 A man and his fiancé moved into a small, tight-knit community. The neighborhood seemed great, and the neighbors seemed welcoming and kind.

The man and his bride loved where they were living, and so they decided to invest in the property by hiring a company to build a pool on their land so he and his fiancé could enjoy the water during the blazing hot summer months.

“I had an above-ground pool put in last year, and the neighborhood kids were very happy,” he said in his post on the Reddit website. The man wanted to get people’s opinion on the way he was treating access to his pool by the neighborhood children who really liked swimming in it.

Although the man and his fiancé were willing to let children from the neighborhood swim in his pool, he was not going to let them do so without enforcing a few rules for them to follow. For example, he did not want any dogs in the pool because they could accidentally scratch the lining and break the pool.

“I told them no dogs were allowed in the pool as the lining was fragile and could break.”

The man thought he was being generous by sharing his pool with the neighborhood. Everything was going fine until one day, the man returned home from a trip and found that someone had disobeyed his pool rules.

“This year, I opened the pool, and the kids used it while we were away.” He said in his post, “When we got back, I noticed the water level was low and tried to refill it.”

It did not take the homeowner long to find a “good-sized tear” on the pool lining.

The man decided to get it fixed, so the pool could be operational again during the blazing hot summer months. The neighborhood kids came rushing back to swim in it once it was fixed.

However, the man did not want the kids to use his pool anymore because one of them had brought a dog into the water when he had expressly asked them not to do so.

The next day, he found an adult neighbor arguing with his fiancé.

Then the neighbor accused the homeowner and his bride of making the children sad because he did not want them to use his pool anymore.

The neighbors demanded he open up his pool again so the children could swim. However, the homeowner no longer trusted the kids because they had defied his rules and brought a dog in for a swim.

People shared hundreds of comments on Reddit. Most of these people defended the homeowner’s actions and said it was his choice to open his pool to the kids or not.

“NTA and this whole scenario is an insurance nightmare. Never never, NEVER let anyone use your pool, especially when you’re not home.”

One commenter also warned, “All it will take will be one kid drowning, and your lovely house and your lovely life will be gone. Tell them no one uses the pool anymore, period, then install cameras and a pool cover.”

What do you think about this pool situation?