Skip to content
Home Stories ‘MY BEST MATES’: Rock icon in mourning after both of his brothers die within months of each other 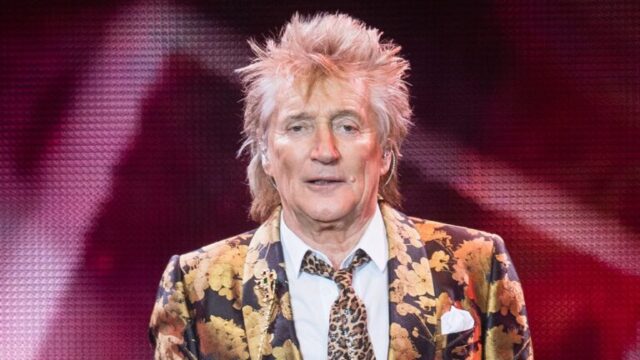 Rod Stewart mourns the deaths of his brothers: ‘I’ve lost two of my best mates in the space of two months’

Rod Stewart is in mourning after both of his brothers, Don and Bob Stewart, passed away over the span of two months recently.

The British icon, 77, took to Instagram on Wednesday to announce the news of his brother Bob’s death. “It’s with great sadness that I announce the loss of my brother Bob last night, who joins my brother Don on the great football pitch in the sky,” he wrote alongside an image that read “Rest in Peace” with a candle flame. 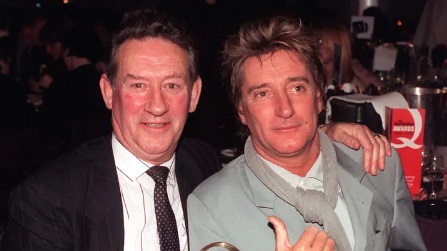 Stewart announced in September that his brother Don passed away at the age of 94. According to the Los Angeles Times, Stewart is the youngest of five siblings and has two surviving sisters: Peggy and Mary.

On Sept. 9, the musician mourned the loss of his brother Don as well as the late Queen Elizabeth on Instagram. “It has been a devastating 48 hours,” he began his Instagram caption.

“We lost my brother Don on Tuesday at 94 and today we have all lost Her Majesty Queen Elizabeth II at 96,” Stewart continued.

“The Queen has been an unwavering presence throughout my life and a great unifier. A shining star that will never fade in our hearts and souls. What a privilege it was to perform for her. My deepest sympathies to the Royal Family. God save the King.”

Stewart’s wife, Penny Lancaster, was a member of the police detail at Queen Elizabeth’s state funeral in September.

“With all that planning going ahead, you can never quite predict how the crowd is [going to] react and the dangers that might lay ahead,” the British model and TV personality told Sky News.

“But we’ve had great training and preparation and fortunately, everybody paid their respects in the proper manner, and we didn’t have any incidents to speak of,” the 51-year-old shared. “So I’m very grateful for that.”

Lancaster began volunteering for the force after appearing on the reality TV show “Famous and Fighting Crime,” where celebrities swap their day jobs with those of emergency service professionals. An inspired Lancaster went on to become a special police constable for the City of London Police in April 2021.

“This is the biggest honor of all, to be able to serve today on Her Majesty the Queen’s funeral,” Lancaster told PA News Agency. “We were in uniform by five o’clock this morning, and we didn’t know what time we will be working until. We just want to make sure that all the crowds get home safely.”

The star noted that despite her “long” shift, “I wouldn’t have missed it for the world.”

Lancaster and Stewart tied the knot in 2007.

Janelle Ash is an entertainment writer for Fox News Digital.