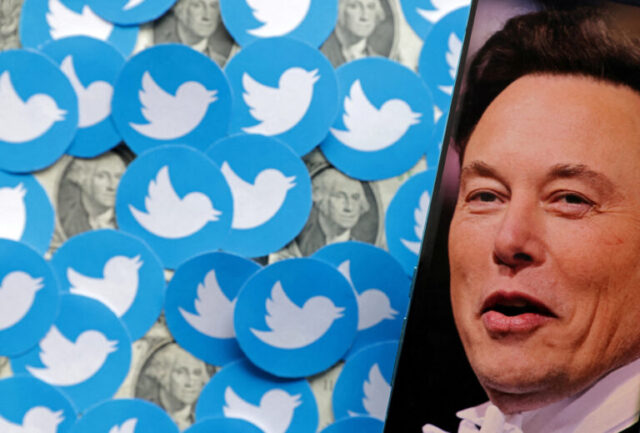 In a Twitter Spaces conversation, Musk said Apple had “fully resumed” its advertising, according to Bloomberg.

Bloomberg said those were the only references Musk made to Apple during the two-hour event, in which Musk chatted with about 90,000 people.

Amazon is also planning to resume advertising on Twitter at about $100m a year pending some security tweaks to the company’s ads platform, per a source familiar with the situation. https://t.co/VWQJX4HZEp

A second major advertiser may also be ready to resume its advertising on Twitter.

Zoe Schiffer, editor at Platform, tweeted that Amazon will be returning to Twitter full throttle.

“Amazon is also planning to resume advertising on Twitter at about $100m a year pending some security tweaks to the company’s ads platform, per a source familiar with the situation,” she tweeted.

“More information on this per a source familiar: Amazon continued advertising on Twitter throughout the recent turmoil, although some campaigns were paused. The company is looking to increase [its] ad spend to $100m a year, as stated in my prior tweet,” she wrote.

During the first quarter of the year, Apple was Twitter’s top advertiser, according to The Washington Post.

The report said Apple spent about $48 million that quarter, which made up about 4 percent of Twitter’s revenue.

Last week, Musk wrote that Apple was threatening to not allow Twitter to be included in its App Store, according to the website MacRumors.

After a meeting Wednesday with Apple CEO Tim Cook, Musk said the issue was a misunderstanding.

Musk had also indicated at the time that Apple was cutting back its advertising.

However, The New York Times noted that Apple temporarily put its ads on hiatus after the Nov. 19 Colorado Springs shooting, adding that advertisers do this often to avoid having their products appear near news of a tragedy.

Just a note to thank advertisers for returning to Twitter

On Saturday, Musk thanked those advertisers who have remained on the platform since Musk took over.

Recognizing that the platform needs to rebuild its advertiser base, Twitter has embarked on a deal to woo advertisers, according to The Wall Street Journal.

NEW: Twitter is desperately trying to boost revenue by offering advertisers “unprecedented” incentives. Those who spend >$500k will get 100% “value add” (additional impressions & matching ad spend). On Slack, a Twitter VP said it was “the most aggressive ad spend incentive” ever

The Journal reported that advertisers who agree to increase their ads by at least $500,000 will have that matched by Twitter dollar for dollar. Advertisers who commit to lower amounts of advertising would get that matched, but at a lower level.