Skip to content
Home Stories Kid Shares His Lunch with Poor Girl, Next Day She Picks Him and Grandma up in Black SUV. 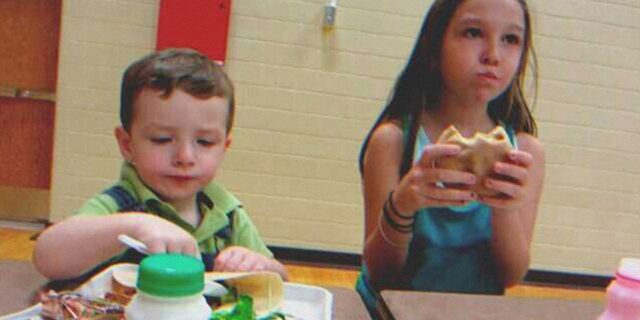 “Hey, aren’t you going for recess?” Tom asked his classmate, Mia, who sat beside him every day.

Unlike the rest of the class, Mia had not gotten up when the teacher announced it was time for recess. All the kids had stood up, picked up their lunch boxes, and exited the classroom. However, Tom noticed that his friend stayed behind.

“No,” the girl replied, looking at her hands. “I don’t have anything to eat.”

“Really?” asked Tom, in shock. He looked sympathetically at his friend as she nodded her head sadly. “Why? You always have lunch in your pink lunchbox!”

Mia nodded her head slowly. “Yes, but not tonight.” 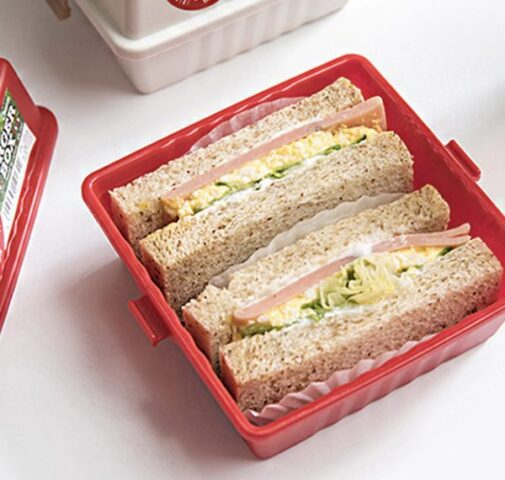 “My mom’s in the hospital, so I don’t have any food today,” Mia said, looking at Tom and shrugging her shoulders.

The answer made Tom think about his family. One day his own parents got into a hospital as well, but unfortunately they never came out of it. Grandmother Rosalind told him, they were in heaven.

He also knew, what was it like to be hungry. His grandmother was a brave woman, who was doing everything to make both ends meet, but sometimes it wasn’t enough. He herd her complaining to someone about the high prices and bills. Tom knew that they often had to eat leftovers, and sometimes granny didn’t eat at all, saying she wasn’t hungry.

Feeling sorry for his friend, he looked in his lunchbox. There was a bologna sandwich, juice, and an apple. “I can share my lunch with you. I don’t know if you’ll like this sandwich, but my juice and apple are very good,” he offered with a smile. 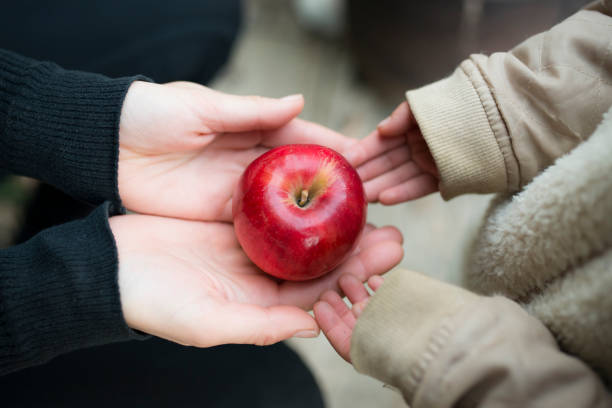 “Really?” – the girl perked up and got up from the desk.

“Yeah! Let’s go!” he urged, and they both skipped towards the patio of their kindergarten. Tom split his sandwich in half, and they took turns drinking from his juice box and biting into the apple.

Mia smiled and laughed a lot. After eating, they played with the other kids until it was time to return to class.

At the end of the day, Mia waved Tom goodbye and thanked him for sharing his lunch. “If I get a lunchbox tomorrow, I’ll share with you!” she called out.

Tom waved as he got on his school bus and hoped Mia’s mother would get better soon and return home, so she would not go hungry again.

The next day was a beautiful Saturday, and Tom’s grandma had promised they could play in the local park near their home in Missouri. But as they were getting ready to go out, they heard the loud horn of a car outside.

“What’s that noise?” Rosalind wondered, grabbing her coat and opening the door. “Who is that?”

Tom heard his grandma’s words and rushed to the door to see what it was. There was a huge black SUV in front of their house, but they had no idea why or who it could be. “I think our neighbor has a visitor.”

“That must be it,” Rosalind said and decided to go outside to see if they needed directions. But as they both exited, Tom saw Mia getting out of the backseat and running towards them.

“What?” Tom asked, confused but smiling. 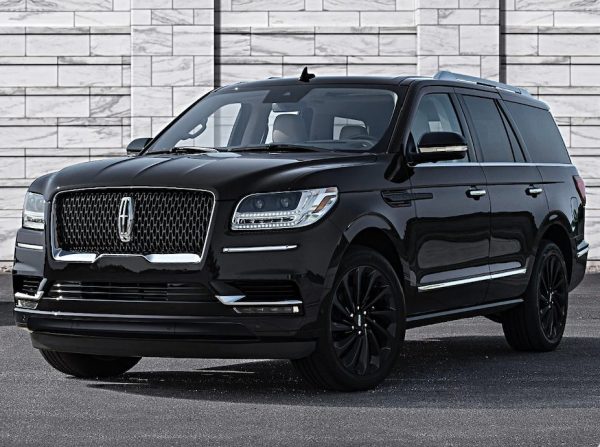 “Who is this?” Rosalind asked with a smile. Tom introduced her to Mia.

A man dressed in casual but expensive-looking clothes came up to them. “Hello, there! I’m Roger, Mia’s father. I heard about Tom sharing with Mia lunch yesterday,” he extended his hand toward Rosalind and then looked down at Tom. “Thank you so much, young man, you are such a gentleman.”

Then the kids got distracted, and they began to run around the front yard. Roger moved closer to Rosalind.

“Yesterday was the first time in a while that Mia stayed with me. My wife and I divorced a while ago, and I’ve been traveling. I’m embarrassed to say that I forgot to make her lunch. I just gave her some money, thinking that her school had a cafeteria. But apparently, it doesn’t. I had no idea. I’m an idiot,” Roger explained, and Rosalind laughed, touching his shoulder.

“Oh, gosh! Well, you know now, and it’s a good thing Tom was there to share his lunch. Is Mia’s mom alright?” Rosalind wondered.

“Yeah. She’s fine. We decided that Mia should stay with me for a few weeks though until she’s better. It’s new. We haven’t done that since the divorce, and I’m just realizing all the things I don’t know about kids or raising them. It’s embarrassing,” Roger continued, scratching the back of his head. “But anyway, that’s not why we’re here. I got your address from a teacher, and we have a huge surprise!”

Mia heard her father talking about a surprise and pulled Tom towards the adults. Roger leaned down to face the kids. “Tom, how would you like to go to… SILVER DOLLAR CITY?”

“Uh…” Rosalind hesitated. They didn’t have the money for that, but Roger signaled that the entire trip was on him, so she smiled and nodded at her grandson.

Both kids cheered again. “Let’s go!” Mia exclaimed and ran towards the car.

Rosalind still looked a little apprehensive, so Roger leaned in and whispered, “This is the least I could do. Your grandson is a good kid, who shared his lunch without hesitation. Consider this a gift. Please.”

Rosalind smiled at the young father as they made their way to the car for a brilliant day at the amusement park.