Skip to content
Home Stories If Apple and Google Remove Twitter, Elon Musk will “Make an Alternative Phone” to Fight Back 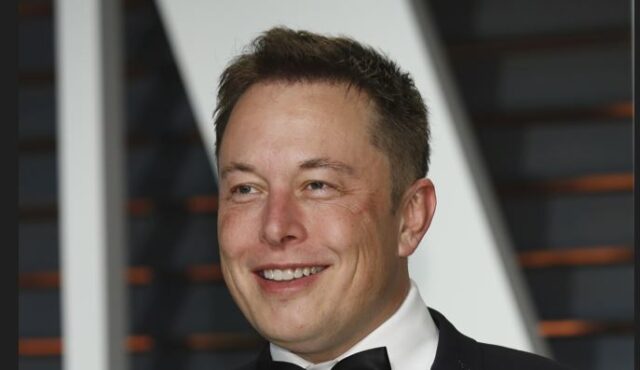 Elon Musk recently responded to a tweet from Liz Wheeler, revealing in his response his plan for fighting back if Twitter is booted from the Apple and Google app stores.

Wheeler’s tweet was itself a call for Elon to, if Apple and Google removed Twitter from their app stores, produce a new phone that could run the app rather than giving in to their demands for censorship. In her words:

“If Apple & Google boot Twitter from their app stores, @elonmusk should produce his own smartphone. Half the country would happily ditch the biased, snooping iPhone & Android. The man builds rockets to Mars, a silly little smartphone should be easy, right?”

I certainly hope it does not come to that, but, yes, if there is no other choice, I will make an alternative phone

If Apple & Google boot Twitter from their app stores, @elonmusk should produce his own smartphone. Half the country would happily ditch the biased, snooping iPhone & Android. The man builds rockets to Mars, a silly little smartphone should be easy, right?

Twitter was largely supportive of Elon’s plan to produce an alternative phone rather than give in to the demands for censorship, believing both that he could do it and should do it.

One account, for example, noted what advantages Elon would have if he chose to embark on such a course and noted what other business he has going that would help him, saying:

Elon, you’re the only one that could pull it off.

Elon Musk is the only person who could pull off a legitimate contender to the iPhone:

Relatedly, one commenter noted other advantages an Elon-produced smartphone could have over spyware filled devices produced by Apple and Google, saying:

“Imagine a smartphone without all the spy and tracking features, and that stands up for free speech. The demand would be huge. Take the extra step to not build it with Chinese slave labor, and Apple would be done.”

Another called on him to just go ahead and make a competitor phone regardless of what those two companies do, saying:

On a similar note, another account said “I love Apple, but if Mr. Elon Musk manufactures cell phones, I will switch to them. I’m sorry, Apple.”

Not everyone was excited, however. Some attacked Elon for moving to the right, with one account, for example, saying:

Elon i see your leaning to much to the right if that happens you might make Tesla and twitter worthless , thought I would never see the day , thought it was impossible but I guess not , you need to stay unbiased like the old news reporters

Another brought up that Teslas can catch fire and burn like the fires of hell, joking that the same might happen to an Elon-produced phone, saying:

So we’ll see what happens, but as of now it looks like Elon intends on continuing the struggle if attacked rather than backing down or giving in.