These days the news only shows the worst of humanity day in and day out. It is enough to make even the most optimistic person lose faith in humanity.

During all of this doom and gloom, we want to shine a light on a story that will not only make you smile but also restore your faith in humanity again!

Daisy Owen was like any other 20-year-old enjoying her night out in town! During the night’s activities, she misplaced her purse. Daisy was absolutely devastated when she realized what had happened. Her purse held her cash, her wallet, her IDs, her keys, and as well as her expensive new iPhone. 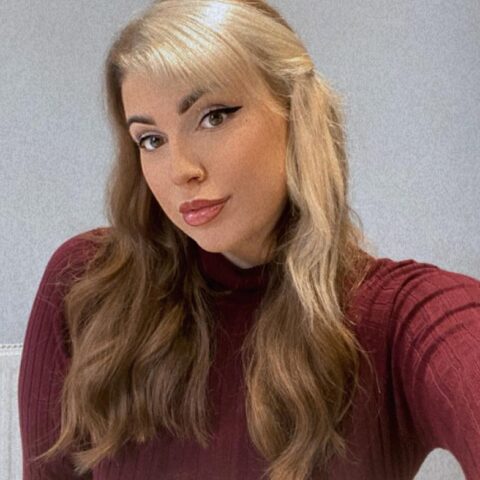 Daisy assumed that her bag would never return to her. She was sure someone had probably taken it for themselves and decided to give up home almost immediately. However, this was not to be the case…

A homeless man had found her bag outside of a pub and immediately kept it with him. He rummaged inside the bag for clues as to who owned it and came across Daisy’s ID. He silently vowed to himself to reunite the bag with its owner.

However, Paul also knew what it looked like to an outsider looking in; a homeless man with a woman’s bag. He did not want anyone to think he had stolen the bag so he wrote a three-page note explaining the situation. 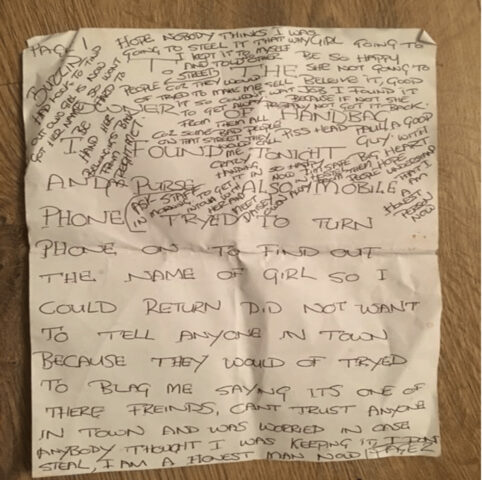 He wrote how he happened upon the bag and how he wanted to reunite it with the rightful owner. He also stated that he did not tell anyone he had the bag in his possession because it would seem like he stole it. His only motivation was to return the bag back to Daisy since doing the right thing felt really good to him.

So he went about town asking people whether they knew Daisy Owen. He did not tell people he had the bag because he did not want them to wrongly claim it as theirs.

It had been over a day of him walking around looking for Daisy. With no leads, he finally decided to take a chance and walk to her home address to return the bag to her. 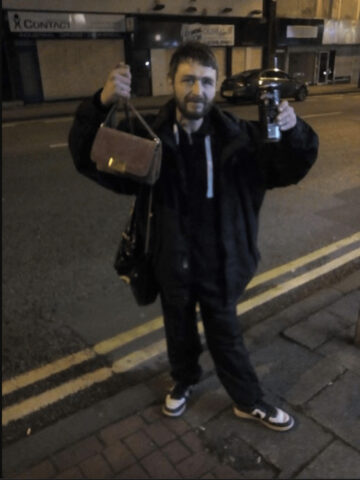 via GoFundMe
He was about to start his journey to her home when he came upon one of Daisy’s friends. The friend told him they knew Daisy Owens, and then sent her a message on Facebook letting her know that her purse had been found!