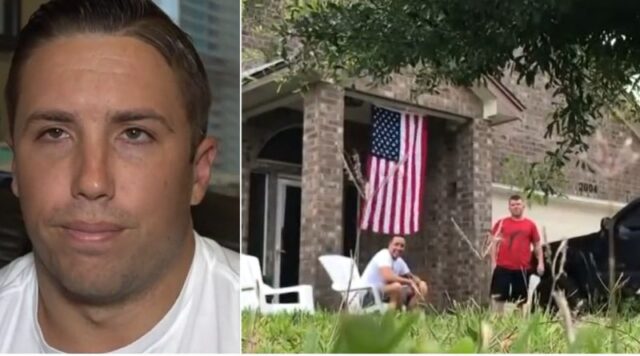 When do one’s rights overlap with community bylaws?That is one of the heated topics especially when it comes to the rules imposed by local Homeowner’s Associations.A soldier is facing a battle he never expected he’d find himself in and it started a conversation about how much power can HOAs impose on personal liberties.

Sgt. Chris Link who lives in Falls of Fox Creek in Killeen received a warning email.The soldier was being asked by the local Home Owner’s Association to take down the flag that was hanging on a pole in his yard.

The email from the HOA president said that as per the community’s bylaws and guidelines, flags can’t be flown on poles and can only be done so during four holidays. 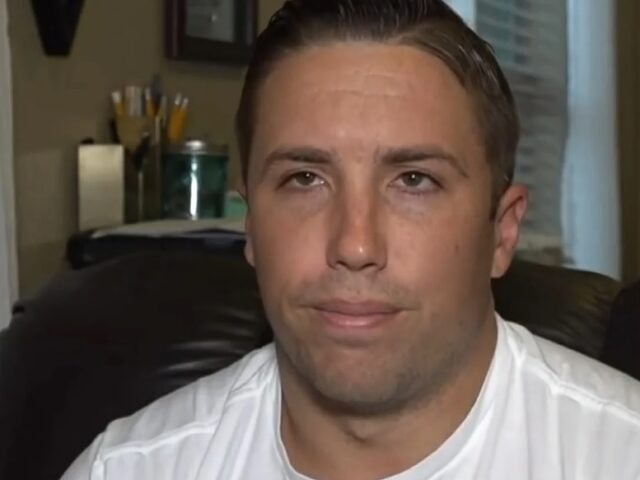 Sgt. Link then removed the flag from the pole and transferred it to his doorway.He fastened the flag with brackets where the flag hung from an arch.

His response to the email stated that displaying the flag is a right afforded by federal law.The law he cited, the Freedom to Display the American Flag Act of 2005, states: 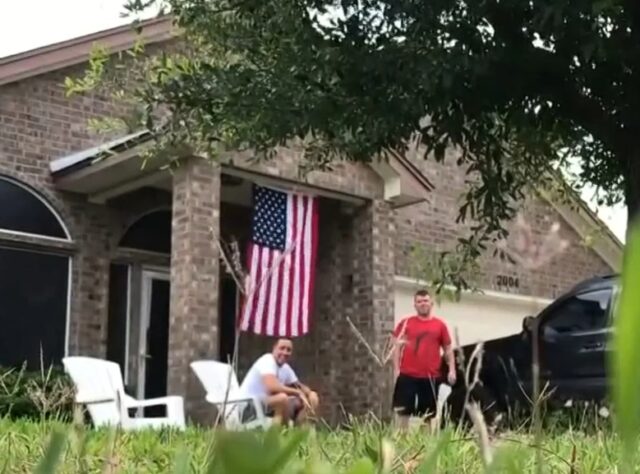 After explaining this to the HOA manager, the manager said he wouldn’t be fined.
However, it was a different story when it comes to the HOA president.

Sgt. Link also explained these points but the president was still resistant.

“You cannot display your flag. We have gone through this with a number of homeowners. Please remove it, or I will have your fine sent out today,” the HOA president replied, according to KCEN Channel 6. 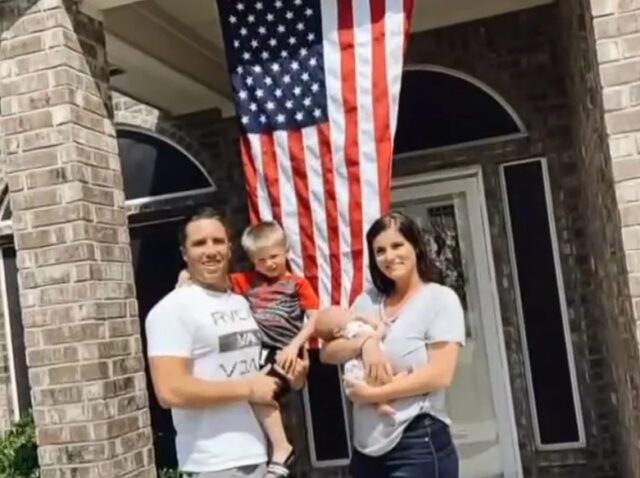 Sgt. Link then moved to criticize the HOA president.
He said that it was “absolutely disgusting and unpatriotic” of the HOA president especially when the bylaws are allegedly used to bully the community to not fly the American flag.

Meanwhile, Sgt. Link’s landlord also asked him to take down the flag while also reiterating that he served in the military for 28 years.

He also emphasized that the community is bound by its bylaws.

KCEN Channel 6 also reached out to the HOA and was told that the bylaws allow approved flag poles attached to homes but the homeowner did not approve of the pole attached to the house.