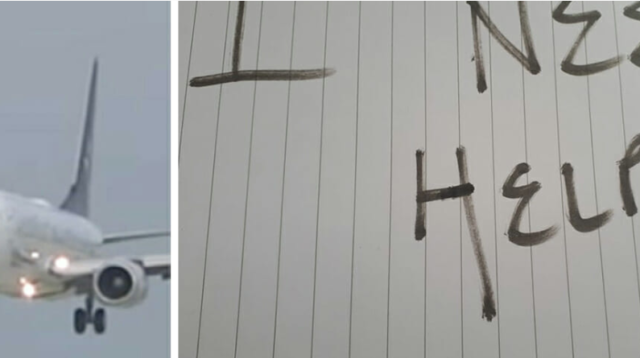 For most, flying is a nice experience linked with exciting vacations.

Unfortunately, not everybody sees it that way.

Working as a flight attendant for years, Shelia Fredrick is used to complicated situations with passengers. Still, she never expected to see anything life-changing. But on the flight from Seattle to San Francisco, she did. 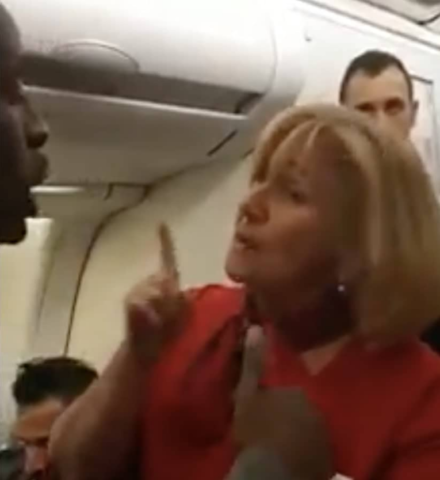 When on the plane, she noticed something particularly odd- a blonde girl in shabby clothes sitting next to an elderly man in nice clothes. Passing them, Shelia noticed the look the girl gave her. She felt the girl’s look pierce her deep giving her a sense of urgency.

“I had a pretty odd impression of this girl. I sensed that there was a problem. The fact that the girl was so badly dressed in comparison to the male was the first indication.” Too much of a difference, Sheila thought to herself.

She decided to try and talk to the man, but he became very defensive. Shelia started to think something was up.

“At first, I sensed that something was off. He was much more mature than the girl sitting next to him, and he reacted violently to any movement around him. I’m happy I was able to intervene quickly and save a life.”

After a little while, she went to the bathroom and placed a pen and paper there. She hoped the girl would use these if she needed help. 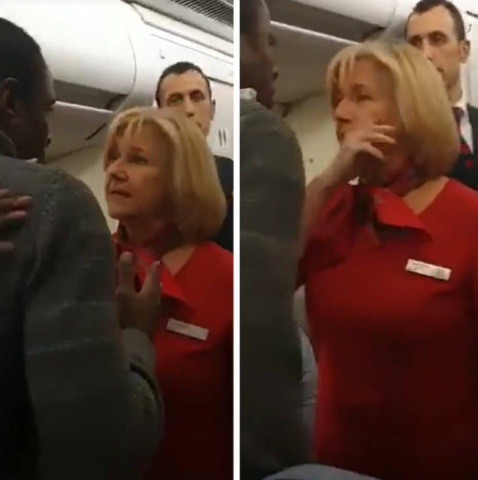 Sheila returned to discover a note that read, “I need help.”

She called authorities immediately. Upon the planes landing, police were ready to catch the man.

They found out this 14-year-old girl was a v ictim of human trafficking. She was kidnapped only two months before. 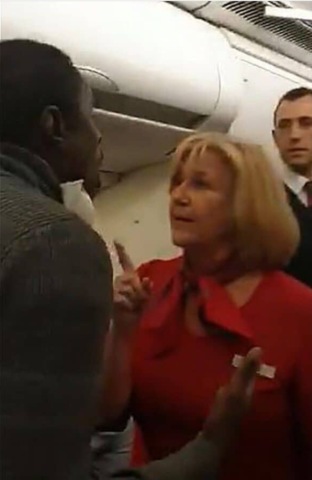 After Shelia discovered this girl, she received training from them to help her see it clearer in the future.