Skip to content
Home Stories Everyone Begged Mom To Change Her Baby’s Name, But She Refuses 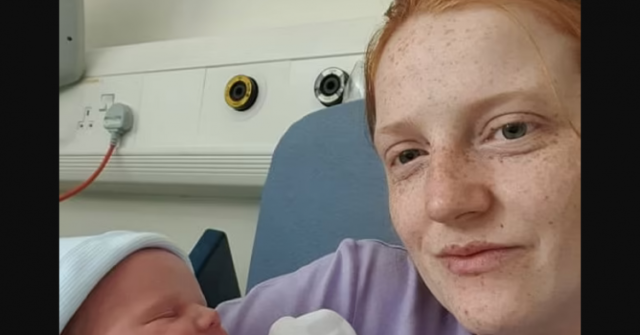 Choosing a baby name can be a deeply personal experience for parents. Many parents brood over the right name choice for months, sometimes waiting until they see their child in the flesh before deciding on the right name.

However, one mom picked a name for her baby that has left her entire family and all of her friends in a state of utter shock and horror – and they’re now begging mom to go to the courthouse to get the baby’s name changed as fast as possible.

A 27-year-old mother from Devon, United Kingdom, shared her baby’s name when she called into The Jeremy Vine Show. The name was so shocking for fans of the show that the mother, Josie King, has received torrents of hateful comments from internet users across the world. So what’s the baby’s shocking name. Mom named her seven-month-old son Lucifer but insists that the name does not have anything to do with the devil because she isn’t a religious person. 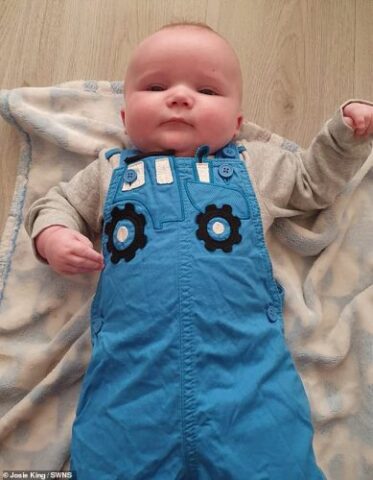 King is a mother of two, but it was her “miracle baby” who was given the shocking name. The baby boy arrived in the world after King lost ten other children to miscarriages throughout the years. Apparently, King found the name “Lucifer” in a baby name book and really liked the sound of the name. Additionally, the name means “bearer of light” in Latin, so she thought it sounded like a good name for her miracle son. 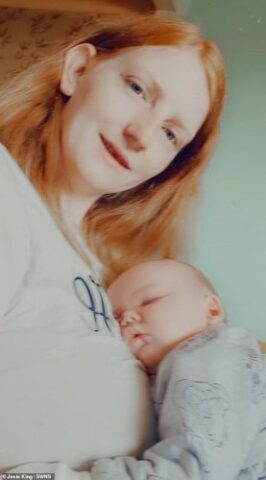 During an episode of The Jeremy Vine Show, King called in to share her decision to name her baby boy Lucifer. Although she received a lot of hate from fans of the show who felt that she went too far by naming the child after the devil, she insists that it was an innocent choice that had nothing to do with Satan or the underworld of hell.

King said: “I’ve been called ‘an atheist.’ – I didn’t even know what an atheist was till last night. Everyone has their own beliefs. When it comes to religion and real life, they are very different things – one is actually living, and the other is in a book. The devil is not the meaning of my son’s name.” 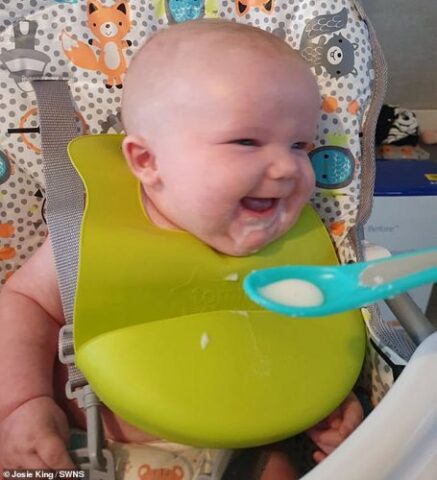 Nevertheless, people were furious with King for choosing the name Lucifer because most people would link the child’s name to the existence of the devil.

“I have was diagnosed with hemiplegia in September, then found out I was pregnant with Lucifer in October,” King said. “So the pregnancy alone was stressful. I looked at thousands of baby names, and it wasn’t a decision I made lightly because I knew it was the last child I could ever have. I had Lucifer six years since the birth of my first daughter because during that time. I lost ten children.” 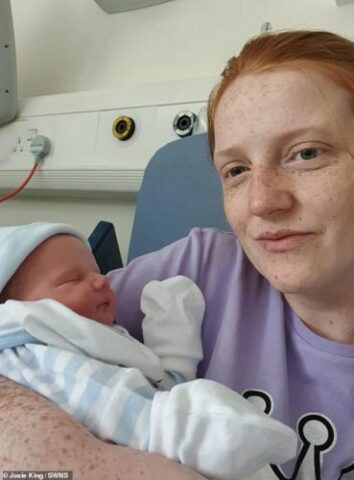 King added, “I never thought I would be given a chance to have a second child. I assumed I was having a girl, so I picked a girl’s name because we are a very female-dominated family. I was going to call her Narnia, but then I found out I was having a boy. I like the names I like. It may not be right for other people. When I chose his name, I knew people wouldn’t like it, but it’s not up to them.”

Do you think Lucifer is an appropriate baby name?