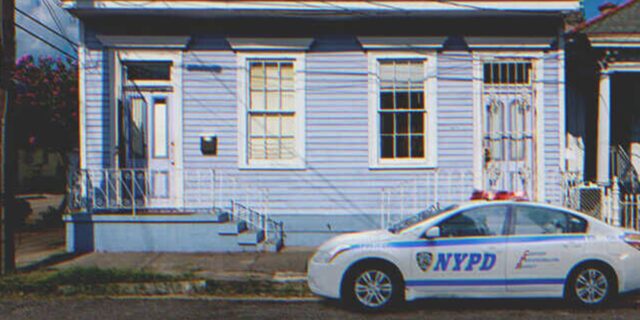 An old man fears he’ll die soon and ends up calling the cops so he isn’t alone on his 101st birthday. Little does the man know his life will never be the same after that day.

101-year-old Frank sat at his dinner table, staring blankly at the cake he’d bought from his neighborhood bakery. Even though there was no one beside him to greet him on his special day, when he awoke that morning, he was optimistic that he would celebrate his birthday cheerfully and without complaint.

However, a few minutes after getting ready, Frank was overcome by a sense of loneliness. He sighed sadly as he glanced about his house, worrying this could be his last birthday and he wouldn’t be around for the next one. Sadly, all his friends had left for their heavenly homes, and his neighbors were too busy with their own lives to celebrate with him. 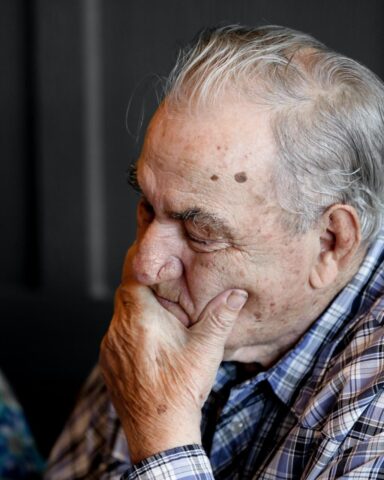 For illustration purposes only. | Source: Unsplash

Frank eventually got up from the table and went to his kitchen cabinet to get a set of candles, thinking he’d blow them out and cut the cake alone. But then his gaze was drawn to his phone, and an idea struck him.

“Should I?” he asked himself, unsure of his idea. In the end, he decided to go for it and dialed 911.

“911. What’s your emergency?” the dispatcher asked.

“Alright, sir. How can we help you?” the male voice asked further.

“Are you in any danger, sir? We have your location, and we can dispatch a unit right away. Can you tell us more about the nature of your problem?” 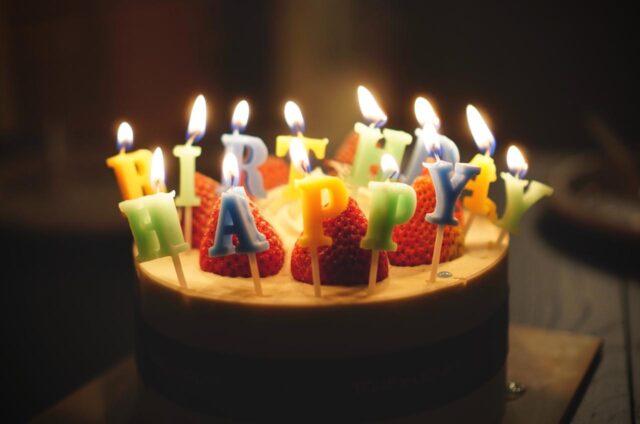 For illustration purposes only. | Source: Unsplash

“It’s my birthday,” Frank said finally, “and I’d like to celebrate it with someone. I realize it’s not a genuine emergency, but I couldn’t think of anyone else to call. I beg you. Please help me!”

“Okay, sir, I am connecting you to one of our responders. The unit is on its way. Please stay calm,” the man said when he returned to the call. Then a female voice appeared on the other end of the line.

“Don’t be concerned, sir. This is Officer Woods. We got your address, and my colleague and I will be there right now,” the woman told Frank.

“The thing is…” Frank was about to say something, but the phone went silent as his battery died and the call was disconnected. Fearing the worst, the officers decided to proceed to the address as soon as possible. They realized they had no time to lose. 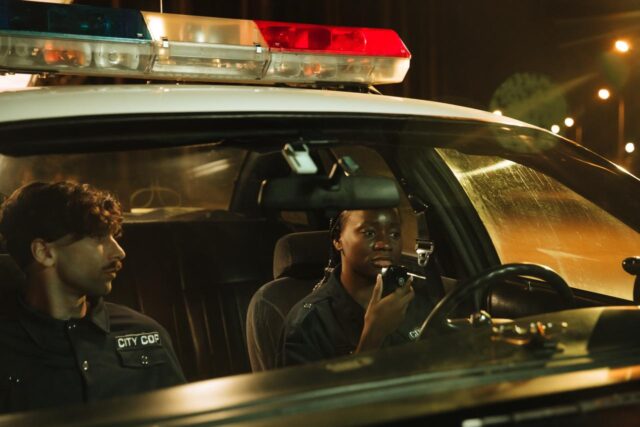 Meanwhile, Frank waited and wondered if the officers would come and if they would really stay with him for his birthday. Being alone on his 101st birthday could pass off as a danger for him as he feared he wouldn’t be alive for long, but would the officers take it likewise?

A couple of minutes later, Frank’s doorbell finally rang. He trudged to the door, leaning on his cane for support, and saw two officers waiting on his porch.

“My name is Reese Woods, and this is my partner, Officer Simon Caldwell,” the woman replied as she displayed her badge. “We got a call a while ago. Are you all right?”

Frank nodded. “You see, I really wanted to celebrate my birthday, and I ended up calling the police. My daughter was once in the police force, too, and she lost her life while saving someone’s child. I know this line of service comes with its flaws, but my daughter used to tell me the police always protect and serve the citizens. I’m hoping you’ll stay for my cake cutting….”

As Frank said that, Simon scowled. “I told you this was a bad idea, Reese! Do we really have to stay for this thing? We’ve got better things to do!”

But Reese didn’t listen to Simon. “Sure, sir. I would love to. And yes, you were right to call us. We protect and serve our citizens, which definitely includes celebrating a senior citizen’s birthday. May we come in?”

Frank took the officers through the living room to the dining table, where he finally blew out the candles on his cake and sliced it while the two officers sang the happy birthday song.

With tears in his eyes, Frank thanked them and served them generous slices of cake. Then he requested them to spend a little more time with him as he proceeded to the kitchen to make them some tea.

“There’s no need for all of this! We’re running late!” Simon grumbled, trying to hide the anger in his voice, and Reese glared at him.

“That’s outright mean, Simon,” she whispered. “He’s a lonely old man. It is our duty to care for the older folks and women and every citizen for that matter, so stop being mean!”

At this point, Simon had no choice, and he agreed to stay with Reese.

As Frank brought the officers tea and cookies, he began sharing his story, which Simon wasn’t interested in listening to. However, he didn’t have a choice now.

“My wife and I only had one daughter,” Frank said. “She was our world, and she was a beautiful officer just like you,” he said, looking at Reese. “But the Lord had other plans. He took her away too soon.

“After my daughter died, my wife couldn’t bear the grief and left soon too. I’ve been alone since then. I know Officer Caldwell isn’t happy about being here, but I want to thank him…Thank you so much, officers. Because of you, I got to spend my birthday with someone. Now, I will be at peace if God calls me home anytime soon. Thank you,” he said, his eyes filling with tears.

Simon saw how sad Frank appeared when he said that, and he regretted how he’d behaved earlier. He apologized, and the two officers wished Frank a happy birthday again before leaving his house that day. But that’s not where things ended.

After spending Frank’s birthday with him, Reese visited Frank from time to time with her children, Mia and John. Her kids enjoyed spending time with old Frank as he always shared his daughter’s adventurous cop stories with them and spoiled them with treats like pizza and coke.

They even started calling Frank “Grandpa” out of affection. “Grandpa Frank is the best, mommy!” 5-year-old Mia would always tell Reese. “He tells us stories and gets us yummy food!”

All thanks to Reese’s kind heart, old Frank lived his last years with a lot of happiness. When he died at 102, having celebrated another birthday with Reese and her family, he left behind his house to her, which Reese converted into a facility for elderly people.

Not all heroes wear capes. Some wear police uniforms and serve people with love. While Frank’s 911 call wasn’t a legitimate emergency, Reese felt for him and responded to his call to celebrate his birthday with him. Seeing Frank sad, even Simon’s heart melted, and the two officers did their best to make Frank’s day brighter.
Older people need love and care, and we shouldn’t refrain from giving it to them. 101-year-old Frank had no one to celebrate his birthday with. He took a chance and contacted 911, and after hearing his story, the two officers went beyond the norm to celebrate his birthday.
Share this story with your friends. It might brighten their day and inspire them.

If you enjoyed this story, you might like this one about a crying mom who calls the cops and begs them to fulfill her son’s last wish.

This piece is inspired by stories from the everyday lives of our readers and written by a professional writer. Any resemblance to actual names or locations is purely coincidental. All images are for illustration purposes only. Share your story with us; maybe it will change someone’s life. If you would like to share your story, please send it to info@amomama.com.