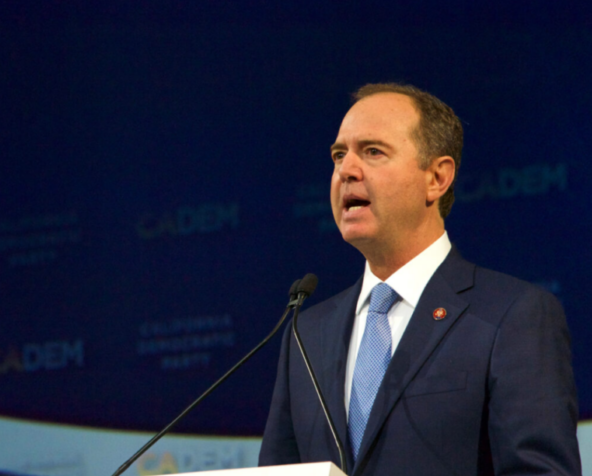 According to journalist Paul Sperry, California Rep. Adam Schiff, one of the far-left members of Congress behind the constant at***ks on Trump and the January 6th Committee, violated the Constitution and his oath to it.

Posting about that in a string of tweets, Paul Sperry said that Adam Schiff had violated the Constitution by demanding the censorship of a journalist, something that Sperry contends violates Article I of the Constitution, saying:

Democratic Rep. Adam Schiff abused Article I of the Constitution, which states: “Congress shall make no law … abridging the freedom of speech, or of the press.”

Earlier in the day, Sperry also said “This is the oath @AdamSchiff violated: “I do solemnly swear that I will support and defend the Constitution [incl the First Amendment]; that I will bear true faith and allegiance to the same; that I take this obligation freely without any mental reservation or purpose of evasion“‘

Then, a few hours later, Sperry elaborated on what it was that Rep. Schiff did and how it impacted him, saying:

Many people commented on Sperry’s posts, savaging Schiff, the media, and the intelligence agencies that have done so much to either directly or indirectly cause the censorship of average Americans, saying things like:

“The MSM has sadly devolved into a propaganda arm of the DNC. How can we change that? Our Republic depends on it.”