Skip to content
Home Stories A Desperate Man Stole $1500 In Lottery Tickets. When He Added Up His Winnings, His Jaw Hit The Floor 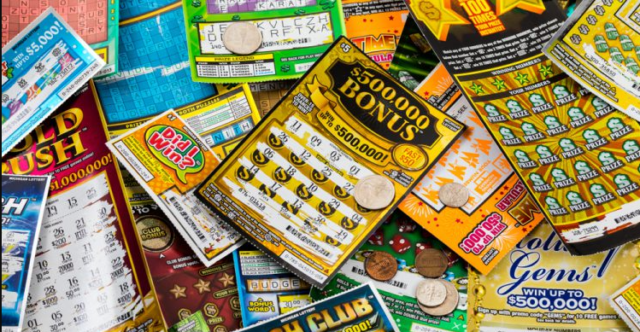 Sometimes, things work out exactly as they are supposed to. The phrase “what goes around comes around” reminds me of “karma,” a Hindu and Buddhist belief that a person’s actions in this life are viewed as deciding their fate in future existences.

Karma was put to the test recently, when a man stole $1500 in lottery tickets, and let’s just say it proved that karma might really exist.

Andrew Lochrie was a 28-year-old man who was down on his luck. He worked at a Co-op on Shore Street, Gourock, but he wasn’t making enough money to sustain him. 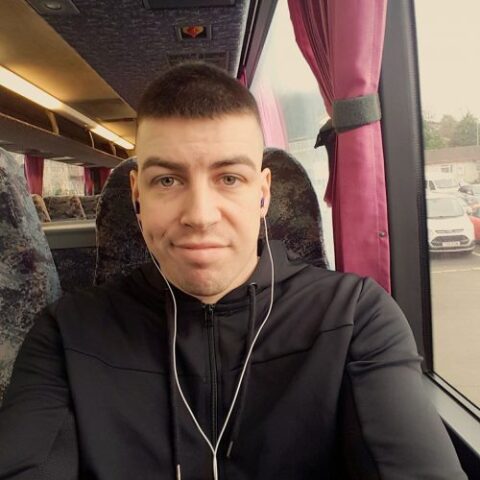 Or maybe he could do this. The Co-op where he worked sold lottery tickets. He had access to all of them. You might know where I’m going with this.

Lochrie decided to sneak $1,500 worth of scratch-off lottery tickets into his pocket and take them home to start scratching. With odds like this, he figured it was only a matter of time before he made the money he needed and maybe even had enough to cover up his theft.

But karma had something to say about it.

Lochrie won $0 off of the lottery tickets. Zilch. Nada. A big fat goose egg. He checked the scratch-offs again and again, confident that he had made a mistake, but over and over again, he saw nothing. Because he made nothing. And he had just stolen the equivalent of $1500 from his place of work. Maybe this wasn’t the best idea.

It didn’t take long for the Co-op to find out about the missing lottery tickets. After a short investigation, Lochrie made “full and frank admissions.” His lawyer told the Greenock Telegraph, “He is filled with shame and regret…. This was an act of desperation at a desperate time.”

As punishment, Lochrie has to pay back the $1,500 he stole, and he also must complete 200 hours of unpaid work within nine months. Talk about making the situation worse. 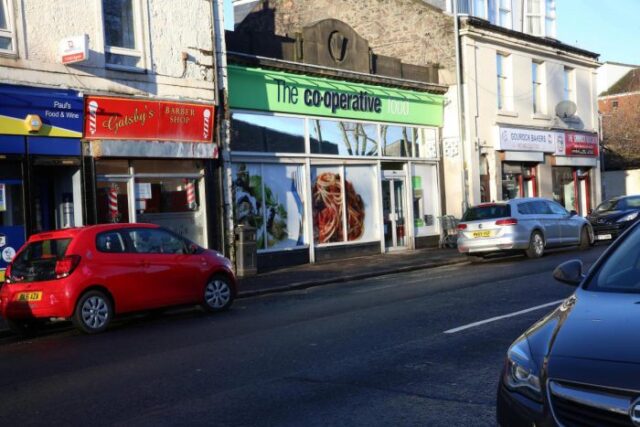 However, since he pleaded guilty, he was let off from the maximum service punishment of 300 hours, so at least he has that going for him. But I’m sure he’s still not counting himself lucky.

So next time you’re thinking about cheating fate, keep in mind that karma might be waiting at your door, ready to strike with scratched-off lotto ticket losers.

Of course, it’s important to give Lochrie a little bit of a leash here too, as everyone makes mistakes and it shows guts to admit what you’ve done. I’m sure he didn’t want any of this to happen, so maybe we should let him off the hook and allow him to serve his hours in peace. Right?

What do you think about Lochrie’s theft? Was it just a silly mistake turned sillier, or does he deserve what is coming to him?