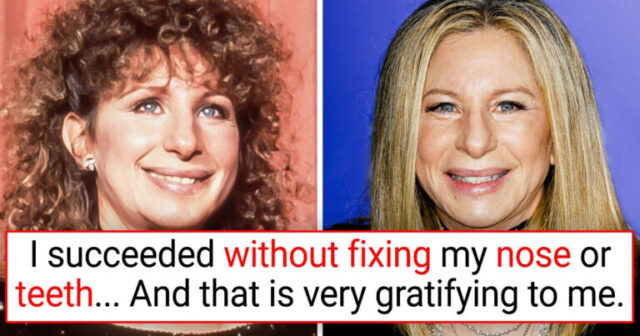 We live in a time where we’re constantly reminded about beauty ideals and the importance of staying and looking young. And whether we’re famous or not, we’re all affected in some way by society’s obsession with appearance. But some famous women are determined to never give in to the pressures of altering their looks. They are even using their fame and visibility to speak out about aging gracefully and taking pride in their distinctive features instead of going under the knife. 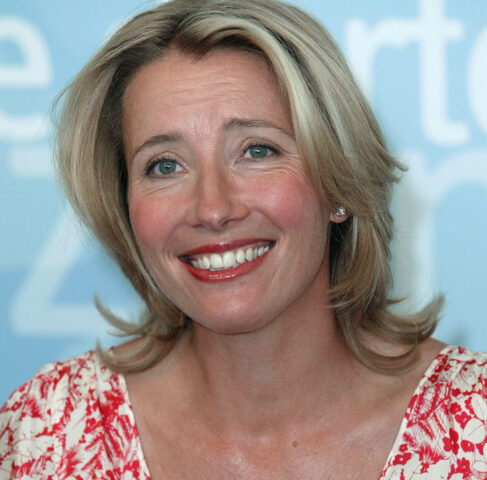 The 63-year-old actress acknowledges that women are still expected to look a certain way. She explained, ’’Nothing has changed in the dreadful demands made upon women in the real world but also in acting.’’ 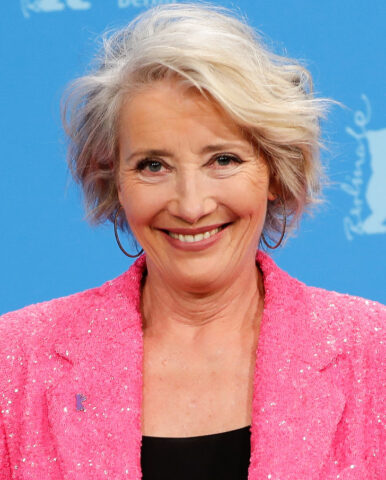 However, Thompson herself is completely against plastic surgery. She noted, “Why would you do that to yourself, I simply don’t understand.” The 2-time Oscar winner went on saying that changing yourself in order to ’’avoid […] aging, which is completely natural, is a form of collective psychosis.’’ She added, ’’I really do think it’s a very strange thing to do.” 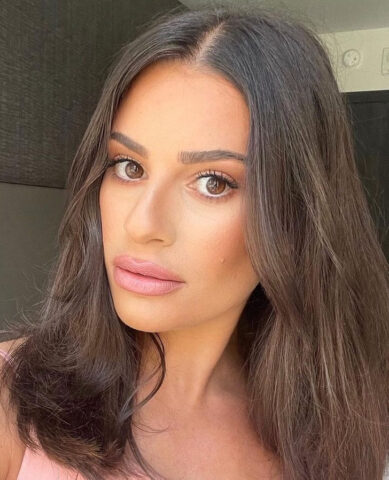 The 36-year-old actress started her career at a young age. And at only 13, she was told by managers and agents that she needed to get a nose job if she ever wanted to appear on TV or on magazine covers.

The star, however, always resisted having rhinoplasty and eventually made it as one of the leading characters of the TV show series, Glee. She even credits her distinctive nose for helping her get the role of Rachel. Michele explained, ’’I wanted to look at my face and have it be my face.’’ She added, ’’Maybe if I had looked different, I wouldn’t have gotten the job.’’
Kate Winslet 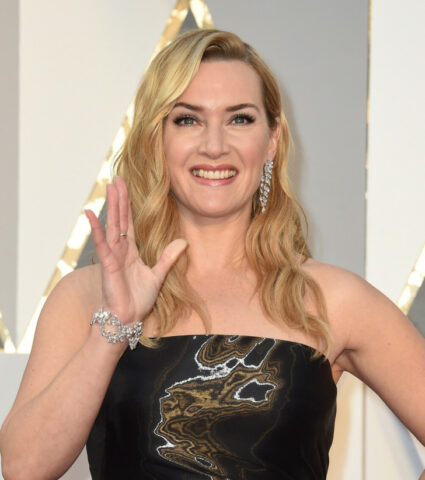 The 47-year-old actress revealed that plastic surgery goes against the morals that her parents brought her up with and also what she considers as “natural beauty.” Winslet insists, “I will never give in.” Moreover, she explained, ’’I am an actress, I don’t want to freeze the expression of my face.’’
Meryl Streep

Speaking of her peers who got plastic surgery, the 73-year-old actress noted, “When I see it in people I meet, it’s like an interruption in communication with them.” She added that for an actor, it’s ’’like wearing a veil — it’s not a good thing.”

Streep also believes that aging is a gift that should be welcomed with open arms. Speaking on how many people in the industry have gone down the road of plastic surgery, she said, ’’I just don’t get it. You have to embrace getting older.”

The 32-year-old actress stands firmly on her position against changing anything about her appearance with plastic surgery. She insists, “No, never. Never. I am so freaked out by the idea of doing anything.”

Stewart admitted, “Maybe that’s completely arrogant but I don’t want to change anything about myself.” She then added, “I think the women who do are losing their minds. It’s vandalism.”

The actress, who’s been in the industry from a very young age, has always been against plastic surgery. And it seems that her opinion remains unchanged as she is aging. When asked whether she ever considers doing anything about her crow’s feet, Foster noted, “It’s not my thing.” But she also added, “I don’t have anything against it for other people.” 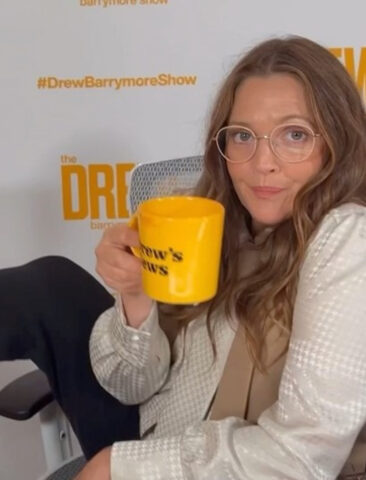 Even though the 47-year-old actress has been in the spotlight for decades, she always resisted the urge to get work done. She noted, “I’ve never messed with my face.” She explained further, “I don’t want to fight nature.”

She added, “I’m raising 2 daughters, and we were raised in an industry where it was desired to drink off the fountain of youth, and I just never subscribed to it.” Barrymore shared, “We’re going to age, things are going to go south, and it’s okay, it’s a part of life.” 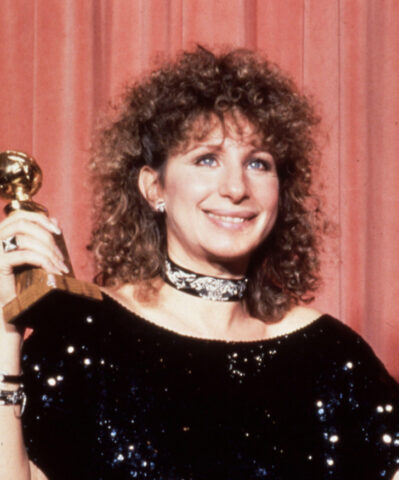 The 80-year-old icon has kept her trademark nose and never succumbed to the pressures of having it altered. However, she admitted that she would’ve gone under the knife at a young age if she was certain that she’d get pleasing results. Streisand explained, “I didn’t trust anyone enough to fix it. If I could do it myself with a mirror, I would straighten my nose.”

But later on, the singer started to accept her unique nose, and even credits her major success to it. In fact, she believes that her deviated septum is what makes her voice so special and even confessed, “If I ever had my nose fixed, it would ruin my career.”

Streisand has grown to love each one of her unique features and takes pride in having kept her natural traits. She once explained, “I arrived in Hollywood without having my nose fixed, my teeth capped, or my name changed. That is very gratifying to me.”

Do you agree with these famous women’s views on plastic surgery? Do you believe that we shouldn’t alter our unique features, even if they don’t match the current ideals of beauty?