Skip to content
Home Stories 22-year-old adopts little boy he found in trash and nurtures him back to health – thank you, Jimmy! 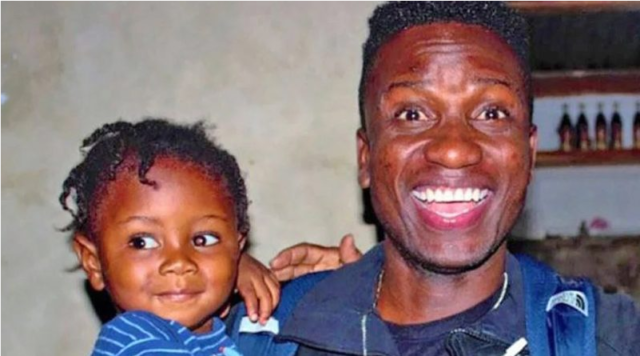 A Texas State student is going viral online and being praised for his compassion after his decision to adopt a baby he found in the trash.

According to reports, Jimmy Amisial, from Haiti, was visiting family for New Year’s celebrations in his home country back in 2017. While he was there, he found an abandoned baby discarded in a pile of trash.

“You could see him crying, and he had no clothes on, and he had fire ants crawling all over him,” Amisial said, as per Fox. 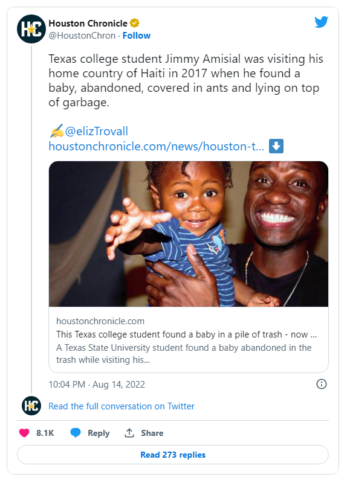 The baby boy’s name was Emilio Angel Jeremiah, and he was just four months old when Jimmy heard his screams.

The Texas State student revealed that a group of locals had gathered around the boy, but due to Haitian superstitions, they were too afraid to rescue him.

Jimmy said: “No one wanted to touch the baby because they thought the baby was cursed, they were like it’s New Year’s Eve, the devil is trying to get us.”

Jimmy, however, knew there was no way he could just ignore the baby and leave him to his fate. The 27-year-old, a frequent volunteer at orphanages in Haiti, gathered up the little boy and took him home.

According to reports, Haitian officers and a judge came to see him, and asked if Jimmy, then just 22 and studying in college, wanted to become Emilio’s legal guardian. 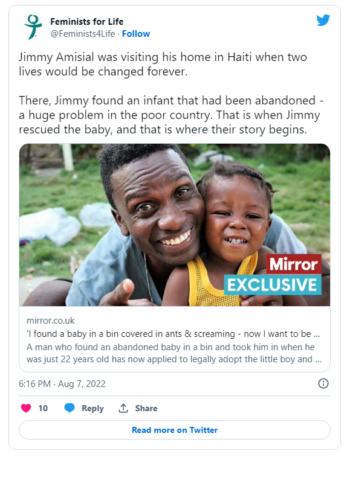 “Even though I didn’t know how I was going to take care of him I took a leap of faith by saying yes,” Jimmy said.

Of course, accepting such responsibility is no mean feat, and it has introduced difficulties into Jimmy’s life that he could have avoided had he turned the officers down.

Not only has Jimmy struggled financially with the cost, but he even had to take time off from his college education to support Emilio and his mother. At present, his mother is looking after the now-4-year-old in Haiti. 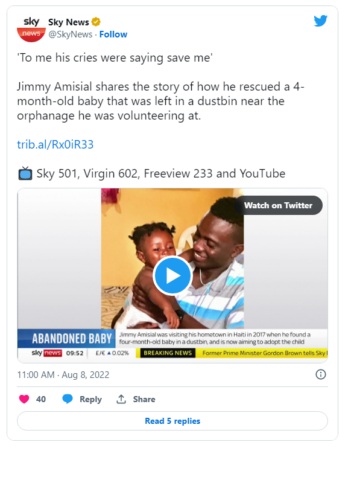 Yet the decision to become Emilio’s stand-in father is not one Jimmy regrets.

“Whenever he’s talking to me, he’s saying ‘oh daddy I need this, I need that. I need a tablet, buy me a bike’; he has someone he can go to and ask for stuff, and I’m very proud of that,” Jimmy said.

To help with the cost of adoption, Jimmy started a fundraiser, which has to date raised $60,000. The 27-year-old’s ultimate goal is to bring Emilio to the United States, while any leftover money from the fundraiser will be put towards helping him finish college and assisting with Emilio’s future.

I don’t know about you, but I think Jimmy is an incredibly courageous and inspiring young man. We need more people like him if this world is to become a better place.

Here’s to hoping Jimmy and Emilio can have a bright future together. Please, share this article on Facebook to send warmth, love and prayers in their direction.